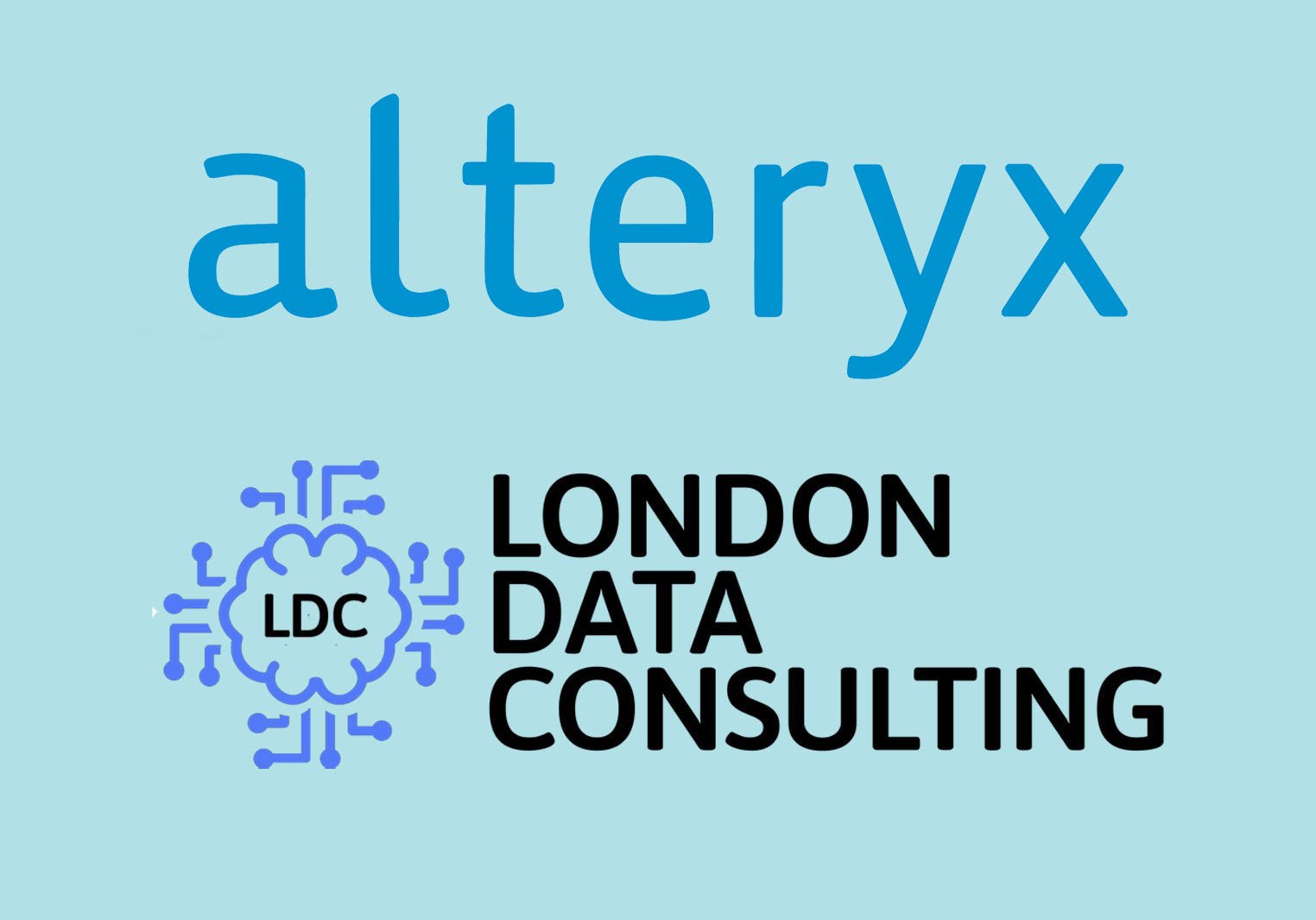 Alteryx is a no-code data analytics and data visualization platform. His ambition? Putting AI within the reach of business experts.

Alteryx, what is it?

Founded in 1997 in the United States, Alteryx is a data analytics automation platform. Oriented no code, it can be used by companies and their collaborators using data in order to facilitate its reading and processing, then to establish processing workflows and automated dashboards from the latter.

“Any knowledge professional can use Alteryx and its AI capabilities to answer their questions. This is our key differentiator,” said Alan Jacobson, chief data & analytics officer at Alteryx. of the same name. “An accountant using our platform, for example, does not need to learn Python to automate a financial process and apply predictive machine learning models to it. The same goes for a salesperson who wants to know the reasons for a drop in sales, or for an HR manager who wants to identify the origin of an increase in turnover.“

How does Alteryx work?

Alteryx is characterized by a no-code development environment. A graphical interface that allows the creation of pipelines automating complete data processing processes via drag and drop or drag and drop: data source integration, data preparation, processing and / or predictive analysis and, finally, data visualization (see the screenshot below).

The Alteryx user accesses a toolbox and draws the process graphically before executing it. The platform can connect in both read and write mode to dozens of sources: AWS (S3, Aurora, Redshift…), Azure (Data Lake Store, SQL Database…), BigQuery, Cassandra, Databricks, MariaDB, MongoDB, MySQL, Salesforce, SAP Hana, Snowflake, etc. The JDN was able to test the application, which proved to be powerful and very accessible.

What is the Alteryx roadmap?

Alteryx is accelerating its external growth strategy in 2021 with the acquisition of two companies: Lore IO and Hyper Anna. The first publishes a multi-datawarehouse analytics application, and the second a multi-tenant SaaS platform that automates the creation of data visualization by identifying patterns in the data. “It detects, for example, growth in sales volumes, turnover, profits per period… And allows us to pinpoint the origins of these trends. Are they due to the performance achieved by certain teams of sale? Do they come from particular geographical areas?”, says Alan Jacobson at Alterxyx.

Among the latest developments in the Alteryx platform is Alteryx Machine Learning. Launched in March 2020, this technology automatically identifies existing correlations within the data. Starting from a sales history, for example, it can identify that certain types of products are more successful within a population profile and in a specific area. “From there, we can define a sales prediction indicator based on a classification model that it will then be possible to optimize via automated feature engineering“, continues Alan Jacobson.

Another evolution: Alteryx Analytics Cloud. An offer that brings together all the bricks of the suite within a single cloud platform that can be activated in a few minutes. Stated objective: to democratize analytics while responding to the rise of data warehouses and data lakes in cloud mode. Alteryx Analytics Cloud integrates both the data preparation and data visualization tool Alteryx Designer Cloud, the auto ML application Alteryx Machine Learning, the analytics and data storytelling automation brick Alteryx Auto Insights (ex-Hyper Anna) and, finally, the data engineering and data transformation solution Trifacta Data Engineering Cloud.

“We estimate that there are 47 million advanced spreadsheet users around the world who can scale up their skills to move to Alteryx” said Alan Jacobson. “Alteryx not only allows them to automate time-consuming, data-integrating, copy-and-paste processes… But also to perform advanced analytics. Knowing that their questions remain relatively simple for the most part, our platform will be able to de facto answer the majority of them.“

Thanks to Alteryx, data scientists will be able to focus on more advanced issues. Moreover, the solution does not leave them by the wayside. It translates the application logic of its models into Python or R languages on the fly. A code that data scientists can access through notebooks. “This allows them to collaborate with data analysts in the same environment” insists Alteyx’s chief data & analytics officer.

What are the features of Alteryx?

As noted above, Alteryx makes it easy to extract, read, sort, analyze, and act on data. It allows, for example:

What is Alteryx Designer?

Alteryx introduces Alteryx Designer as “its flagship”. This is the access point to its platform. It is installed on the user’s workstation.

What is Alteryx Server?

Alteryx Server is the architecture that enables large-scale deployment of processes and processes designed with Alteryx Designer. It is a server environment that runs both on desktop, on local server (on premise), as well as in cloud mode, on AWS or Microsoft Azure for example.

Upstream, Alteryx Server connects to data sources, then its engine executes in memory (or in-memory) those it needs while performing the analysis. It does not store the data directly, which is very practical for managing personal data in compliance with the GDPR. “Alteryx can also use a third-party engine, for example that of Snowflake or Microsoft SQL Server. We leave this freedom to the customer except for specific processing such as machine learning or text mining which will necessarily be supported by the platform“, says Alan Jacobson.

Does Alteryx integrate an ETL?

Yes, Alteryx includes an ETL (for extract, transform, load). A feature that allows data from multiple sources and multiple formats to be extracted and combined into a single interface.

The Alteryx platform is available for download on the official website of the eponymous publisher. It can be used free of charge for a period of thirty days. Beyond that, you must subscribe to an annual subscription offer, the price of which varies according to use.

Alteryx and Dataiku both market themselves as AI platforms. But where the first aims to open up to any business expert, the second focuses above all on data scientists and other data professionals. It is not for nothing that Dataiku ranks itself in the category of data science studios. Hence its baptismal name: Dataiku DSS for Dataiku Data Science Studio.