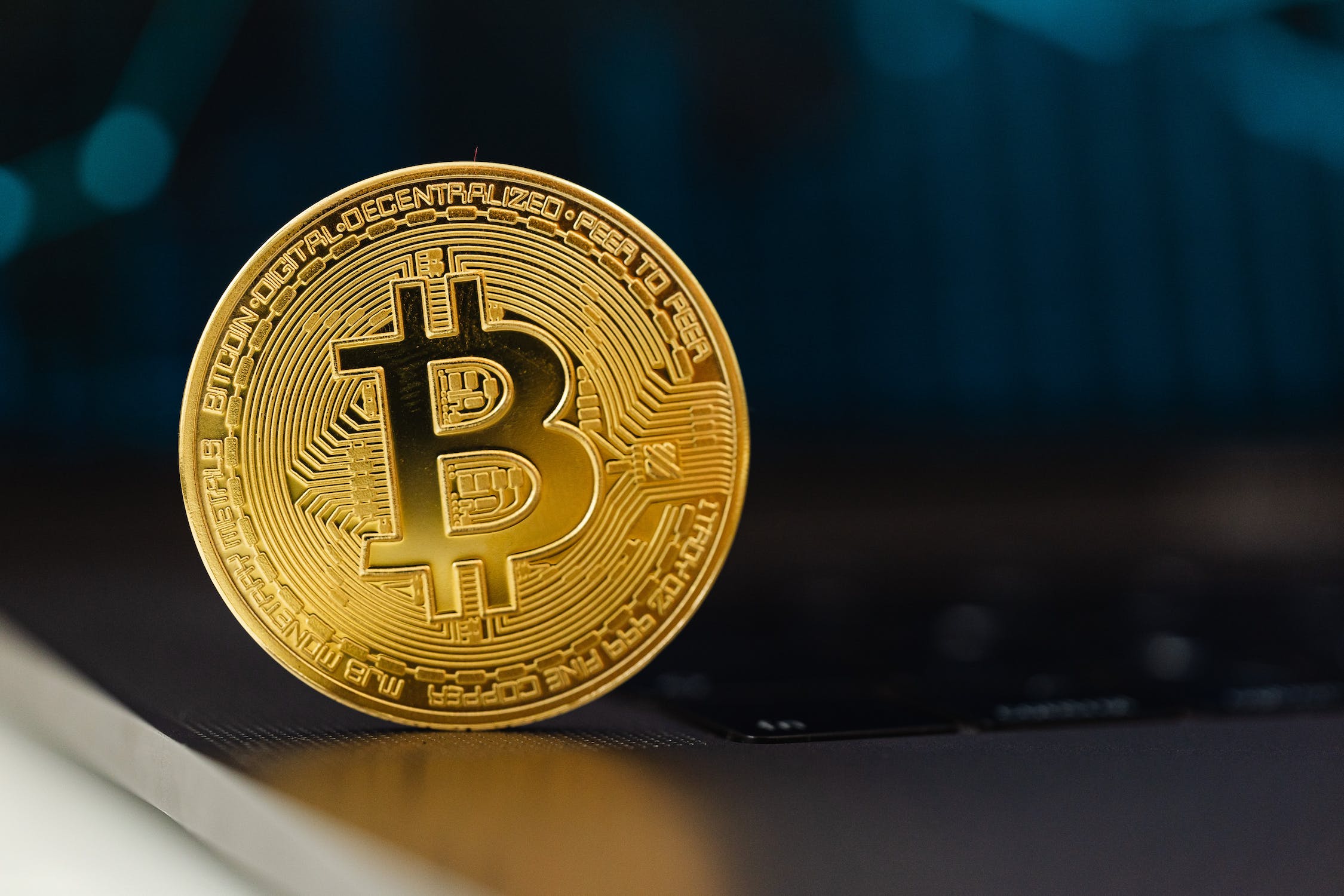 Appeared recently, the blockchain is a secure database (decentralized and transparent) which contains the history of all its users. It is not controlled by any organization, it is its users who verify the validity of the information. This storage technology makes it possible to encrypt information chains independent of each other. Its language being very specific, the blockchain requires a particular language.

The blockchain developer designs, updates and maintains a secure database. To do this, he can create protocols or decentralized applications. As the blockchain is still very recent, this expert must demonstrate the ability to adapt to react to the rapid changes in this technology.

He also ensures the proper functioning of new software following its creation.

This developer’s role is to code, develop and improve systems specific to blockchain technology. In addition, he can do programming and analyze a set of digital data in order to set up a blockchain architecture.

After analyzing his company’s needs, he tests, creates technical documentation and installs the solution developed.

Depending on the area of the company for which he works, the blockchain developer may be required to carry out a wide variety of missions. Building blockchain frameworks, performing IT development in HTML (Hypertext Markup Language) and CSS (Cascading Style Sheets) as well as cryptographic analysis are tasks that can be assigned to him.

He can also carry out more common missions such as following the development of web applications, finding technical solutions to computer bugs or even managing web content.

Skills and qualities required to become a blockchain developer

Training: how to become a blockchain developer? How to learn blockchain technologies?

To become a blockchain developer, it is necessary to have computer engineering skills. The recommended course is training in 3 or 5 years in an engineering school or a school specializing in IT in order to acquire a bachelor’s degree as well as a master’s degree with a specialization in blockchain.

There are also professional training courses specializing in blockchain in person or remotely.

Job offers and outlets: what are the vacancies on the labor market?

More and more large companies are interested in the field of blockchain and job offers are multiplying. According to a study by PwC published in October 2020, blockchain technologies could create more than 500,000 jobs in France by 2030.

The blockchain is present in various sectors such as banking, insurance, tourism, real estate, agriculture or even energy. Its use should even expand in the coming years, which offers great career prospects.

The blockchain developer is usually recruited by digital service consulting firms. It can also be recruited within a government in search of experts in cryptography to advise them. Many jobs are created every day by government institutions.

Many development prospects are offered to the blockchain developer. If he has followed a course in engineering school, he can become a blockchain engineer.

Holder of an MBA in blockchain, the developer also has the opportunity to create his company specializing in blockchain technology and to start freelancing.

Finally, a blockchain developer can decide to move towards positions with more responsibilities such as project manager, computer network administrator, JavaScript developer, fullstack developer, programmer or even IT security manager.

Blockchain is one of the highest paid skills in IT. As blockchain developers are highly sought after in the market, they are compensated accordingly.